At the end of March, I had set the goal for myself: the content. It's safe to say that I've walked in this direction with a precision that even amazed myself. I've spent little time anything other than levels. Thus, the skeleton began to appear and the first playable build has arrived. 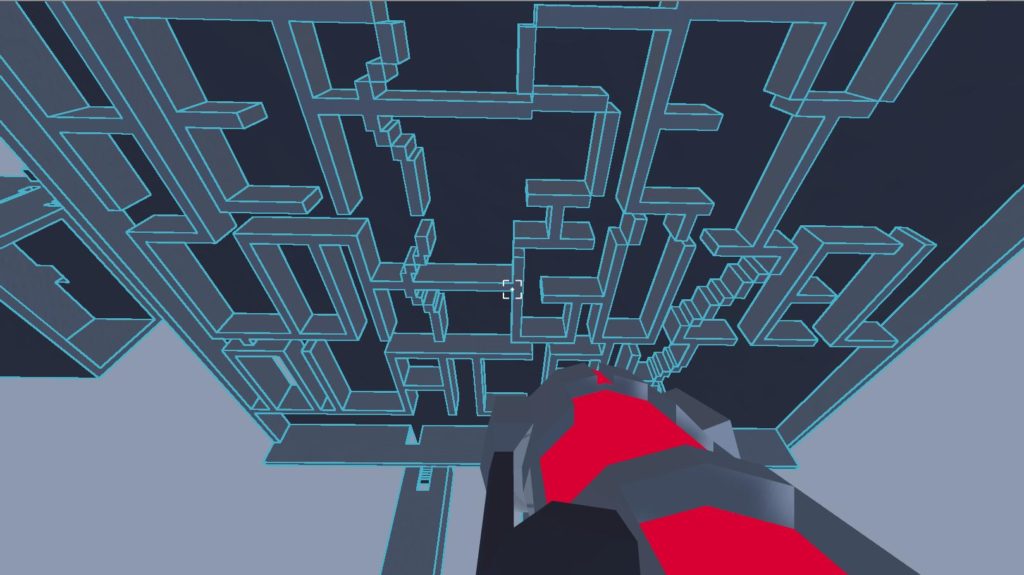 This 'skeleton' is the hub level and what's around it. The 'branches' I've talked about the previous post are coming out with a good speed, which is made possible by the puzzles being the refined ones from the first game. By refined, I mean that they work essentially the same muscles of the brain, but they come in a completely fresh coat of paint. It had a minor downside, however. Until a week ago, the thing I'm not satisfied with was the fact that the levels don't have any creative aspect to them. (Notice the 'was'. More on that later) Working on them has become a 'morning task', where my creative skill level is less than a parking meter's. Therefore in the current build, bending mechanic doesn't have the wow-effect.

The only code work that's worth mentioning is about the trigger volumes. In the beginning I had implemented a very simple / barebone version of it, assuming that the simple way will probably be enough to ship this game. Keyword: probably. A point had come on which the triggers need to be divided and bent, like the rest of the structure. Thought about doing the 'divide volume by plane' thing myself, but then it hit me. Don't know why I didn't figure that out before, but SabreCSG has the feature built-in and triggers are treated the same way as the rest of the geometry. So I've converted a good chunk of manual-triggers to sabre-triggers, therefore I'm able to use them a lot more liberally.

After a few playable levels have come out, the time has come for Fabric 2 to be seen by someone other than me and I've been finally through that painful and silent 'no. not that way, turn back. no don't click it' ramblings. But the feedback, and the following discussion was very fruitful in terms of framing the problems and coming up with solutions. Since the build isn't public yet, these lines will make little sense to you, but I think it's a good thing to record them just to read it in the future to measure the distance covered. On the other hand, writing things down also solidifies the thoughts in my head so I can determine the next step better. (I suggest you to do the same when you have to decide on something but can't.)

Quite a list, eh. I think it will never go away. No matter how experienced I will be in game/level/experience design, this post-first-playtest misery is going to be still around. Therefore you, as the developer, must choose the test subjects with great care during these delicate period. The game will be full of flaws that'll distract the test subject from prodiving feedback in the areas you actually expect them to. I've learned that it's very important to keep some developers close by since the first commit, who are familiar with your ideas and the game. Even if they don't contribute to the game directly, their feedback will turn out to be the work items you genuinely need to work on. 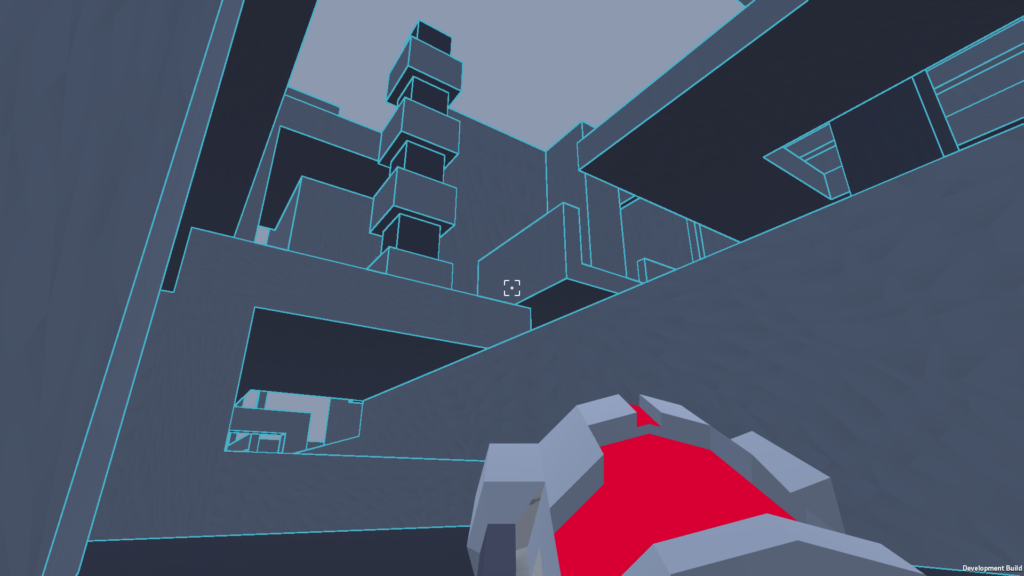 Now about that 'was' above. After putting this list together, I've come up with an idea that might facilitate the way bending is supposed to be experienced. The aspect I want to get rid of is the reduction of the whole thing into just shooting the red cubes and observe what follows. Players do this because it's way less demanding than looking around and inspecting the structure they're mutating. A solution to this problem would be introducing a geometry that the players are already familiar with, so that they'll skip the inspection part. I already have a couple of concepts in mind to try, the next build will contain a couple of those.

I presume the next update will cover the summer months. My tempo will be lower from now on, due to drastic changes in my daily life (like leaving my solo life behind and start living with my wife) (finally). There will be progress, however. What I need to to is clear and I don't intend to give up on this project before showing it to people.

I'll wrap up with a spoiler: 'rush b'